Welcome to the Living in Australia study!

Australia has become part of an international move to have a better understanding of the needs of its people. This type of knowledge is crucial for good decision making, planning and support for Australians. The Living in Australia study is designed to meet this need.

The study, which started in 2001, is also known as the Living in Australia study and is sometimes referred to in the media as the Household, Income and Labour Dynamics in Australia study (HILDA). In this study we collect and analyse information from thousands of different families and individuals across Australia. We ask questions about life in Australia including your employment, family relationships, education and wellbeing. This allows researchers to find out, for example, how one area in your life can affect other areas and how people remain the same or change over time. It can also show us how external factors such as Government decisions and world events affect our lives. Ultimately this study is a source of information to those making economic and social welfare decisions for all Australians.

We would like to take this opportunity to thank you for your commitment to the Living in Australia study. 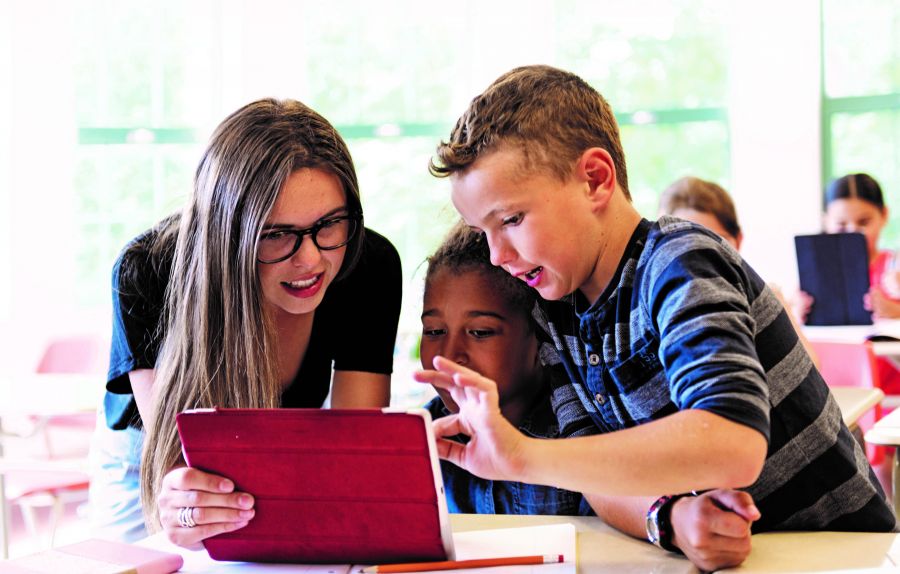 You're helping shape our NATION...

It may be hard to imagine how the information you generously provide will help shape our nation, but that's exactly what it does. Throughout the years of collecting data, many policy decisions have been influenced by HILDA data.

One of the major policy issues that the Australian Government has been wrestling with is the impact of the cost of living, especially on Age Pensioners. In 2008, the then Prime Minister told parliament that as a result of this study the government has 'clear-cut data on what was happening when it came to elderly couples' (extract from Hansard, 15 September, 2008). Further, in 2016, during a Senate Committee deliberation, Honourable James McGrath, Senator for Queensland, used the 2018 HILDA report to give evidence on poverty rates.

Not only has the Living in Australia study been noticed at the highest level of Government, but there has been growing acceptance of it as an accurate source of data about issues that are important to Australians. Since the beginning of the study, the results of the study have been reported in over 1,000 newspaper articles and during 2018 the data were used in 99 journal articles and 18 other publications.